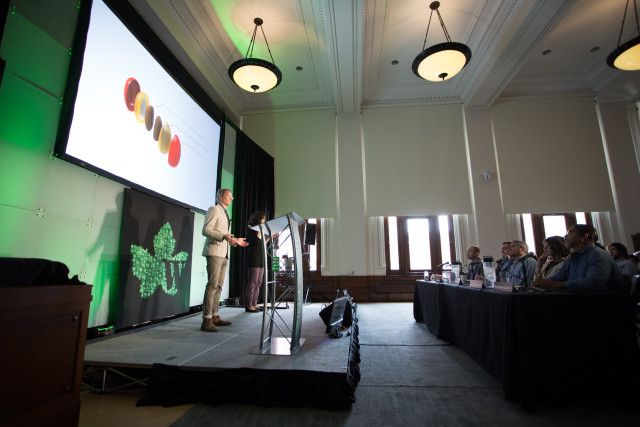 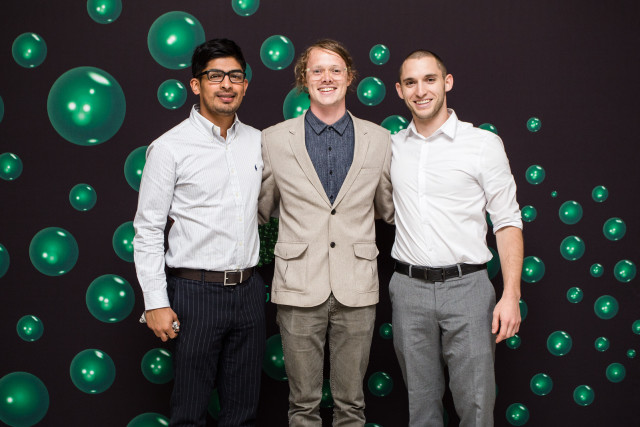 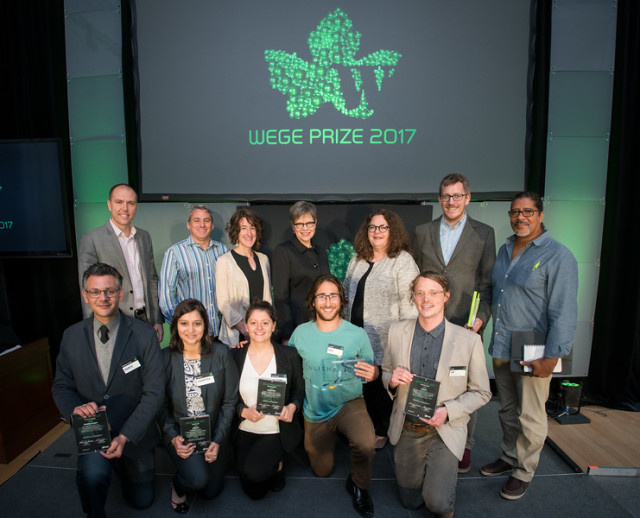 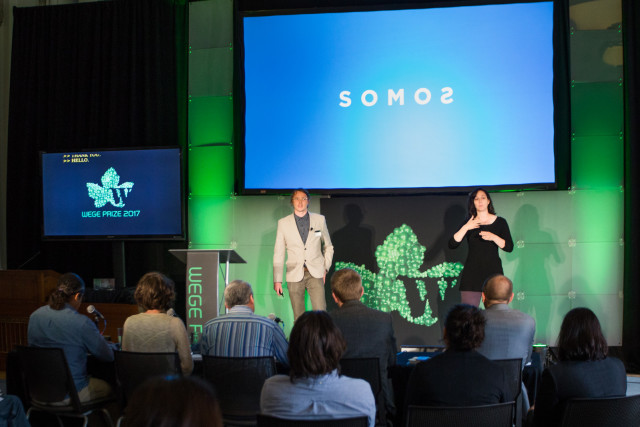 On 13, Jun 2017 | No Comments | In Community Student Collaborations | By Collaborative Design

SOMOS developed a solution focused on helping small coffee farmers operating in Nicaragua’s Miraflor Natural Reserve halt the negative environmental impact of their production process while also taking advantage of the waste byproducts of that process to produce other raw materials which can be exported for additional revenue.

The team’s solution was informed by extensive localized research and observation. Team members from Kendall College of Art and Design of Ferris State University travelled to Nicaragua on several occasions to interview key stakeholders in Miraflor’s coffee production industry alongside their Nicaraguan teammates.

“SOMOS was succinct in both their presentation and the way they addressed our questions, and that allowed the strengths of their solution to come to the surfaces,” said judge Christopher Carter, an educator and nationally known sculptor who’s also a Next-Gen Board Member of The Wege Foundation. “What really impressed us most was the team’s on-the-ground approach; they went to the source of the problem and were deeply inspired by what they encountered. This solution could be adopted by other mountainous coffee farming regions, and that’s a great story.”

All finalist teams’ solutions were evaluated on factors such as depth of research, technological and financial feasibility, alignment with circular economic principles, and potential for impact. SOMOS placed second in the Wege Prize 2017 competition winning $10,000.

To read about all of the 2017 Wege Prize winners, click here .

To read more about SOMOS and the details of their project, click here .