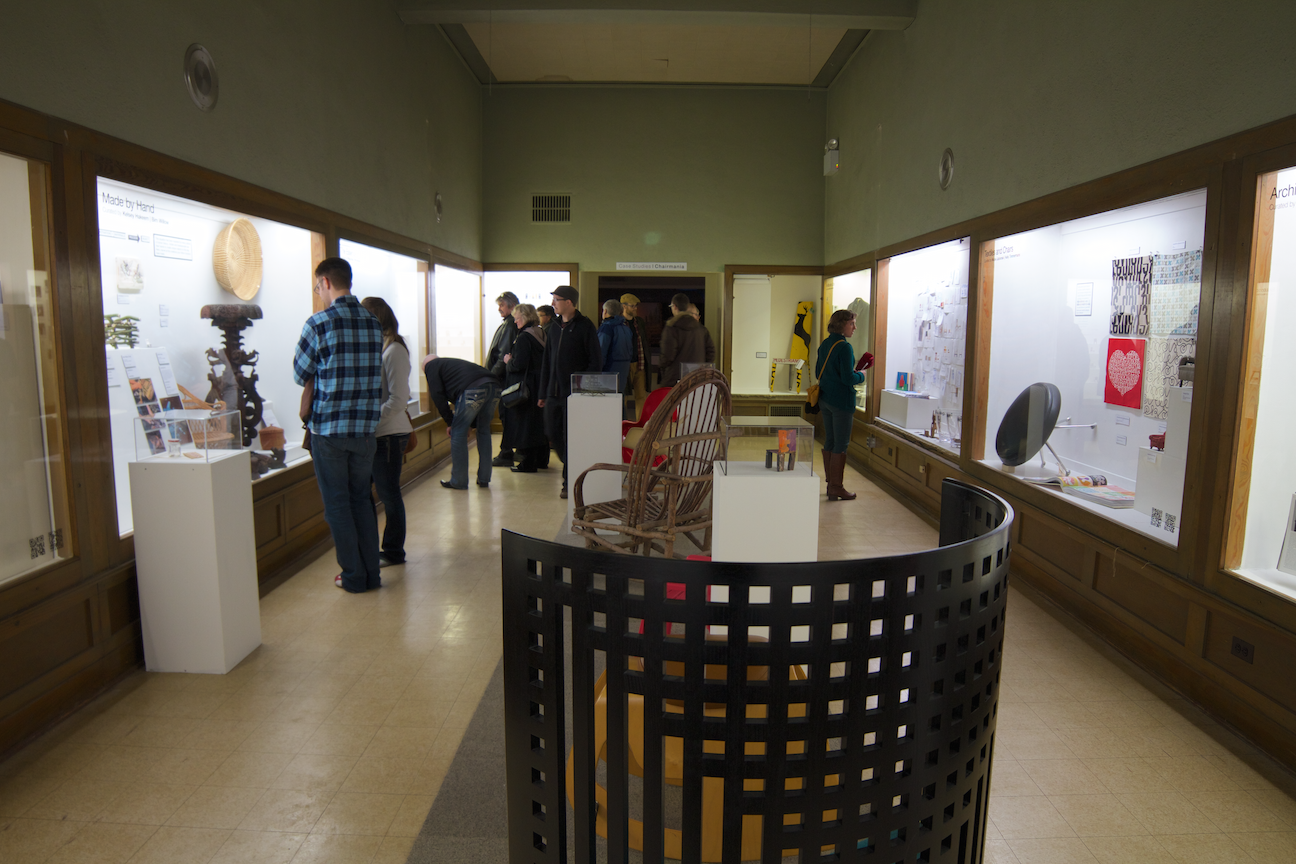 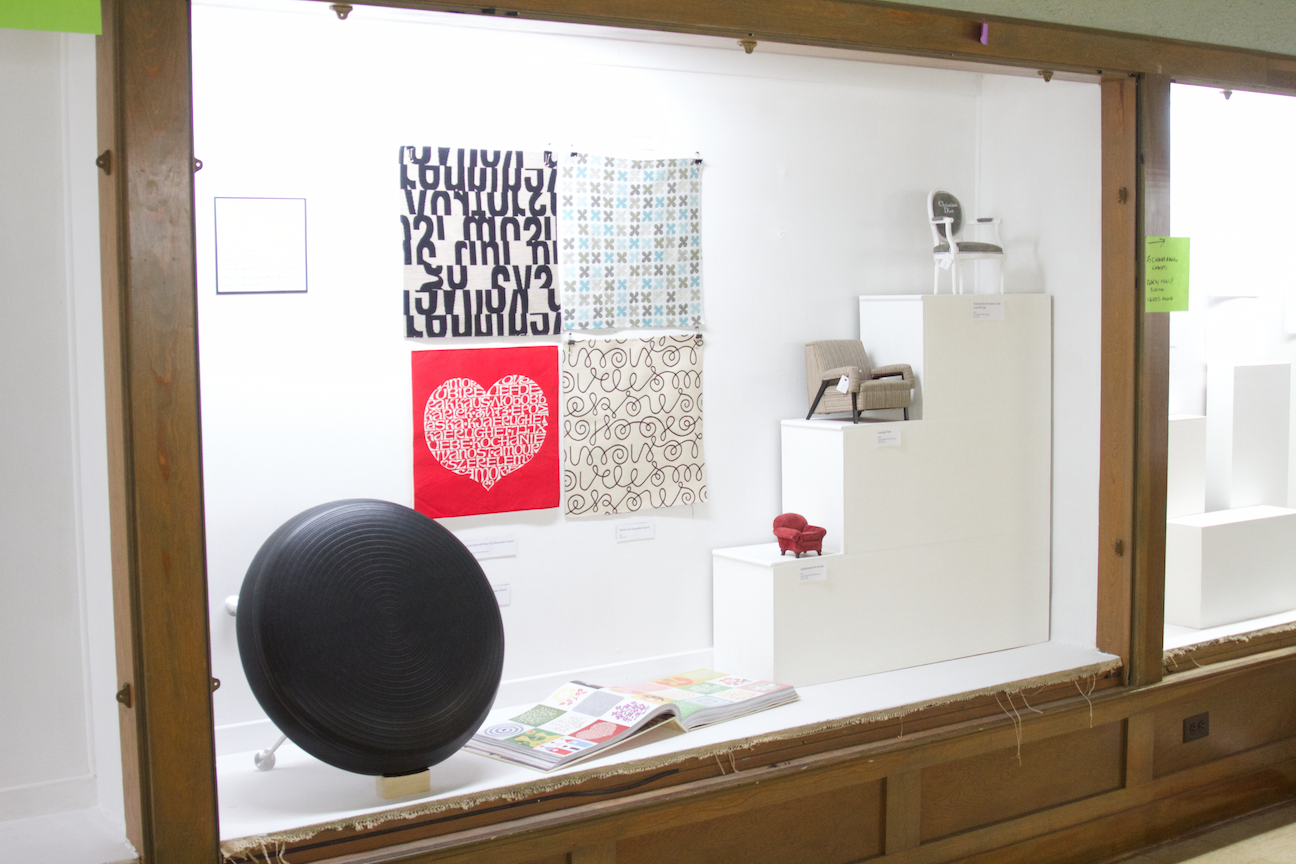 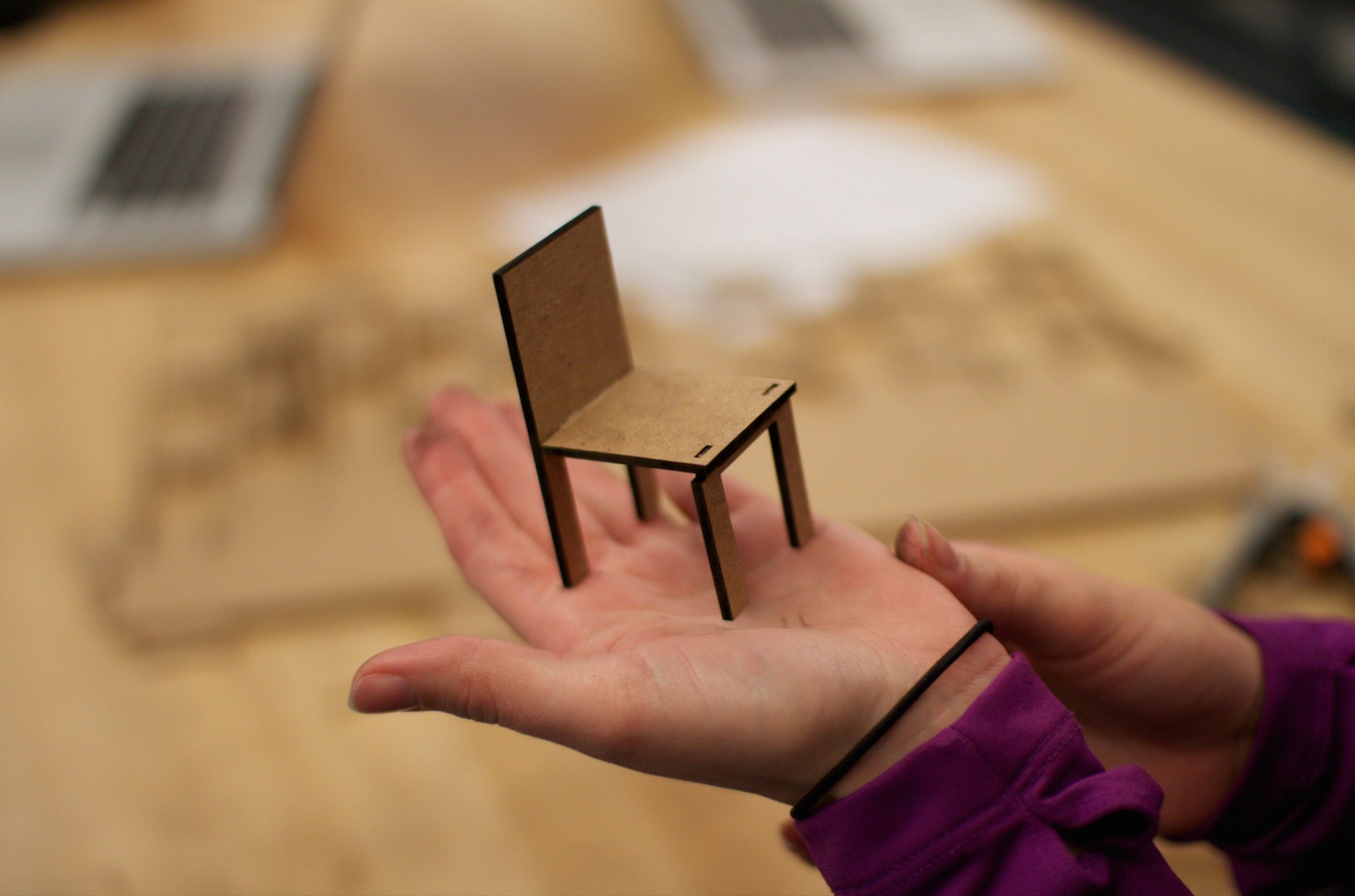 In 2012 the Grand Rapids Public Museum received George M. Beylarian’s collection of miniature chairs. The students had the opportunity to design an exhibit re-contextualizing and telling a new story using the chairs. Each student curated their own window case, study museum standards, help catalog the artifacts, document photographically, and ultimately exhibiting to over 2,500 people who attended the SiTE:LAB “The Not Yet” event.